The process refers to recovery of oil from spent bleaching earth recovered from vegetable oil reﬁning process. The process involves three sub- processes comprising of a) reacng the spent bleaching earth with a solvent selected from a group consisng of toluene, acetone, xylene, isopropyl alcohol or n- hexane at a temperature between 35°C. to 50°C.; b) separang the solids and liquid from slurry formed in the previous step; and c) extracng oil from the liquid fracon obtained in the previous step. The separaon of the solids and the liquid from slurry can be achieved in two steps. The slurry mixture of solids and liquid is ﬁrst separated into a solid fracon and a liquid fracon. The solid fracon so separated sll contains a signiﬁcant poron of oil. Therefore, the solid fracon is reacted with some solvent. The other slurry of solids and liquids is again separated into a solid fracon and a liquid fracon.

Typical Vegetable Oil Physical Reﬁning process involves the Degumming of Crude Vegetable Oils such as Palm Oil to remove Gums and Phosphades by Hydraon with Phosphoric Acid, which is then seled out as Soap Stock. This reduces the Phosphades in the Oil to approx. 20ppm. This oil is then bleached with Acvated Earth in order to reduce the color in the Oil and, more importantly, to remove Peroxides, Residual Gums and Soaps which sll exist, despite the prior separaon process Industries such as the Crude Palm Oil Reﬁning industry, large quanes of Spent Earth is generated and there exists a strong need to recover the Oil in the Spent Earth in an economical manner. 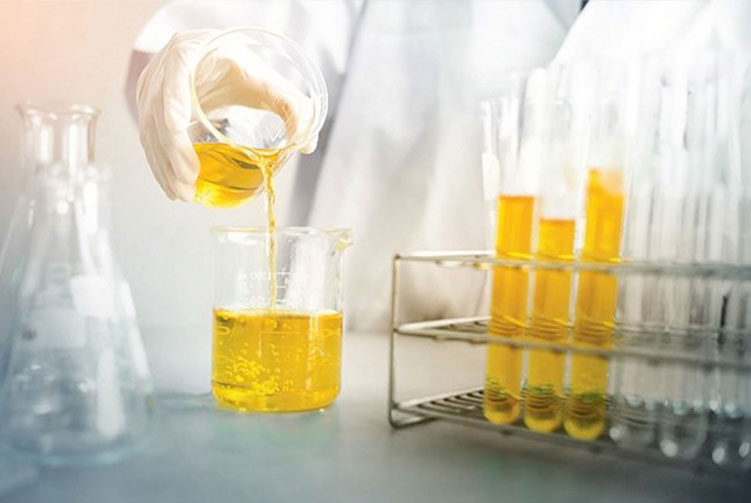 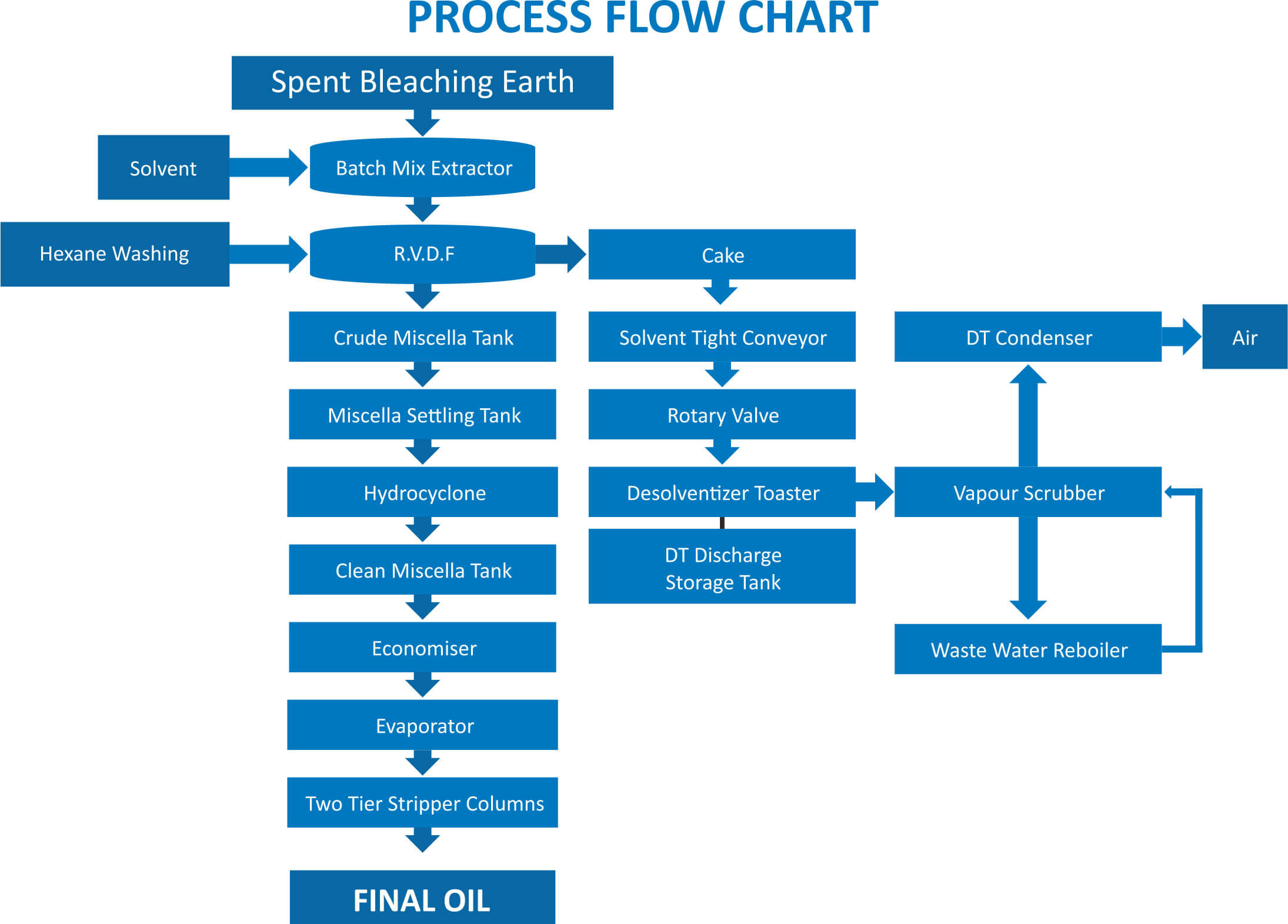